The following are the game’s current features and its planned features before the game leaves “alpha” status. There is a list of crucial “1.0” features and some ideas for where I may take this game further down the road. I plan on making this game my “forever project” and keep adding to it and releasing updates for as long as I find it interesting. 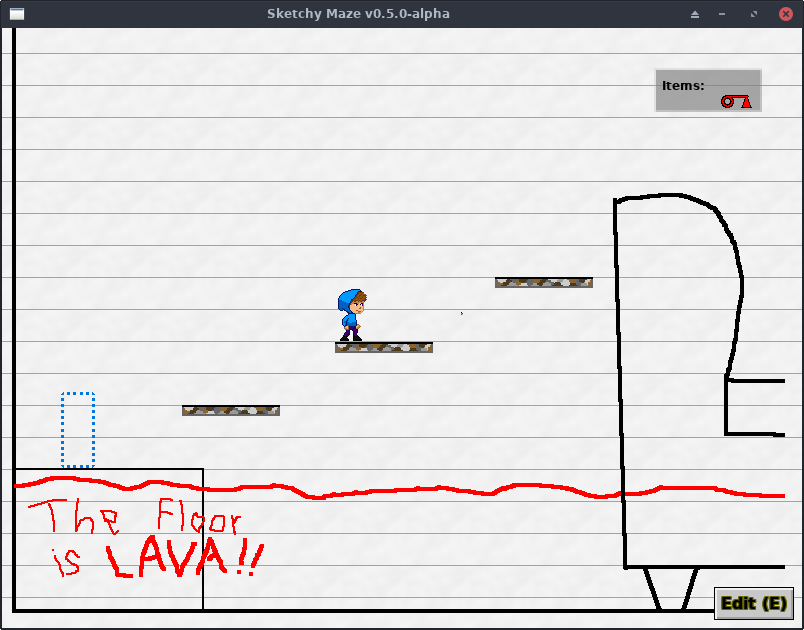 The expected feature list for the “1.0” version of the game, and how far along I am. The general idea of what “1.0” will look like is that it will have these features:

Some details of features and current progress towards the 1.0 release: