A new version of Sketchy Maze is released today that brings some new features and some new content. 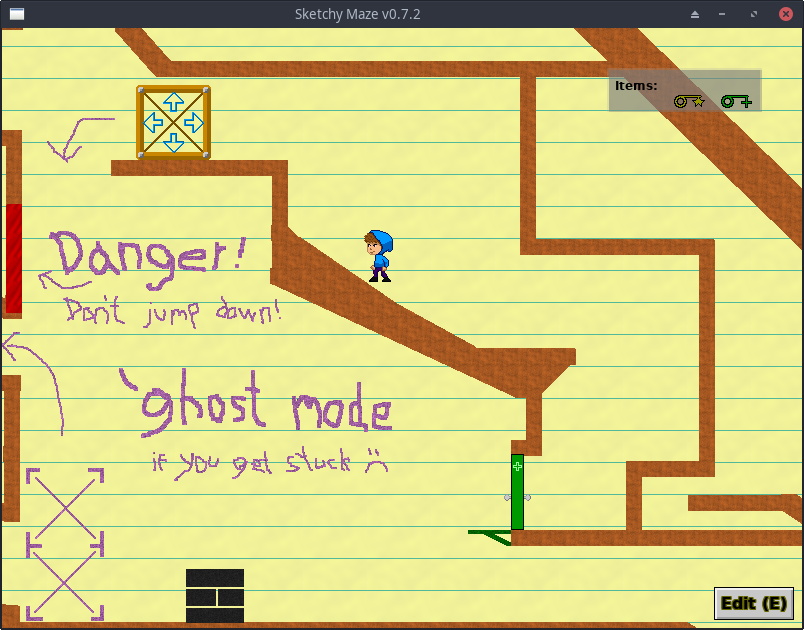 Two new levels are added in this release:

These join the previous three Tutorial levels that earlier versions came with.